SERVICES EVERY SUNDAY AT

Leon du Preez, called by God as a prophet at the mere age of 17, has been influencing the nation of South Africa and abroad for over 15 years. He is a living example of the supernatural power of God and the transformation which comes through having a genuine prophetic encounter with God! Before 17 Leon was bound by addiction, imprisoned in a lifestyle of darkness and under the control of demonic influence.

Confronted by one encounter with the supernatural power of God in a drug den, Leon’s life took a radical shift! Immediately set free and in obedience to the call from God to take that very Encounter which he experienced to the generation of this hour! This was the birth of “Encounter” – a multifaceted prophetic ministry, now recognized locally and globally.

Encounter Church reach has stretched globally and has numerous groups all over the city, the Nation of South Africa and abroad – being the hands and feet of Jesus Christ to their community.

Leon is married to his beautiful wife, Este-Lee du Preez, who has been with him from the beginning of the ministry, co-founded Encounter and overseeing the women’s and children’s ministry in Encounter Church. Their two beautiful daughters, Scarlet Grace Du Preez and Bethany Angel du Preez is the most important part of their lives!

If you feel led by the Spirit of God to support us financially, please fill in your personal details and enter the amount and designated fund and click ‘give’. 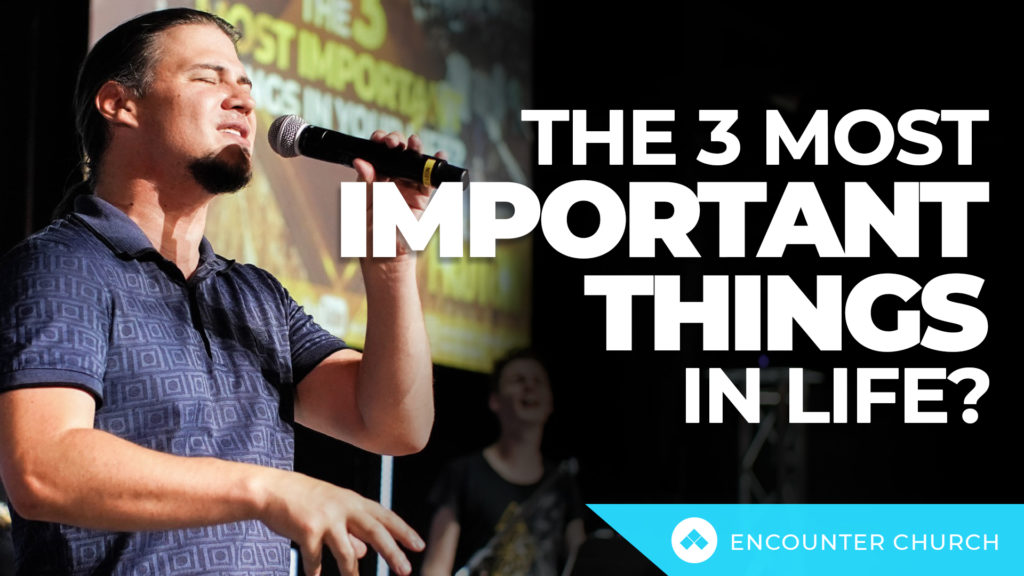 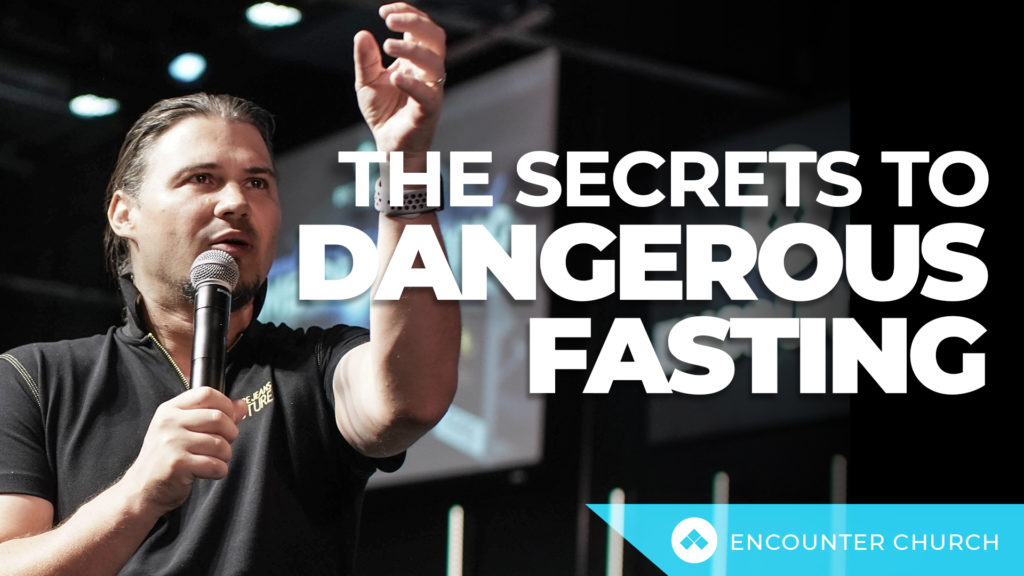 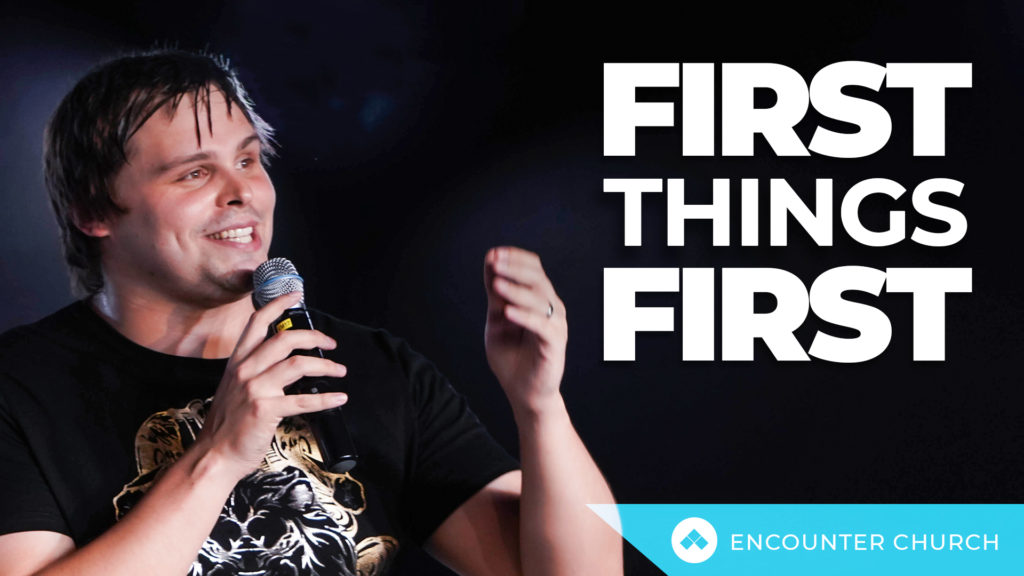 Register for School of Conquest:

*Only for Leaders & those who have completed SOL

*Please DO NOT close window after payment.

*Please DO NOT close window after payment.

Choose a Location Near You